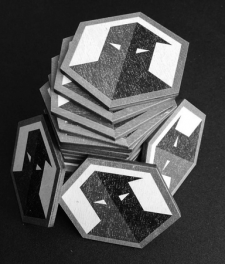 All Ukraine Complaint Service "Karatel" increases the number of authorities that respond to people’s complaints in their cities on a monthly basis. In August the project summed up the efficiency of 120 institutions of different levels for the fourth time. Noteworthy, a mark of "100 institutions" was not reached in the previous month.

A title of the most active users of "Karatel" app still belongs to inhabitants of Kyiv city and region — almost 40  authorities here responded to citizens’ claims. Dnipro and Lviv inhabitants are also among TOP-3 most active users, with 12 responding organizations per each region.

Overall, in August the performance of the following organizations was assessed:

Thus, over the last month KARATEL processed 460 appeals. It should be reminded that the rating is formed on a monthly basis, according to users’ evaluation of authorities’ reaction to their complaints submitted earlier. 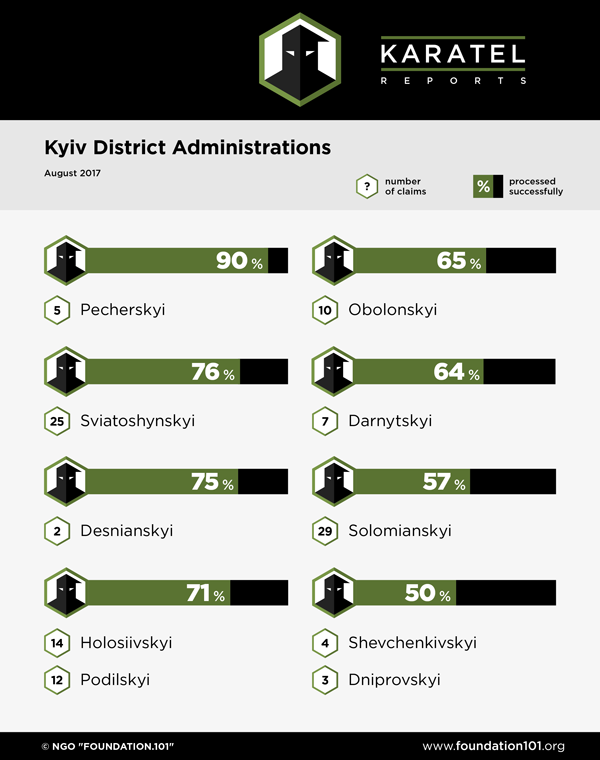