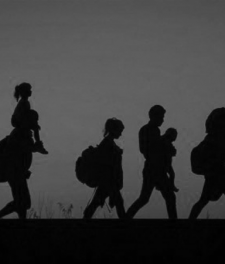 After finding out the official number of internally displaced people as part of the project "Frontline Inspection", NGO "Foundation.101" requested information about the number of children who were forced to leave their homes because of armed conflict in Eastern Ukraine, as well as the annexation of the Crimean Peninsula. 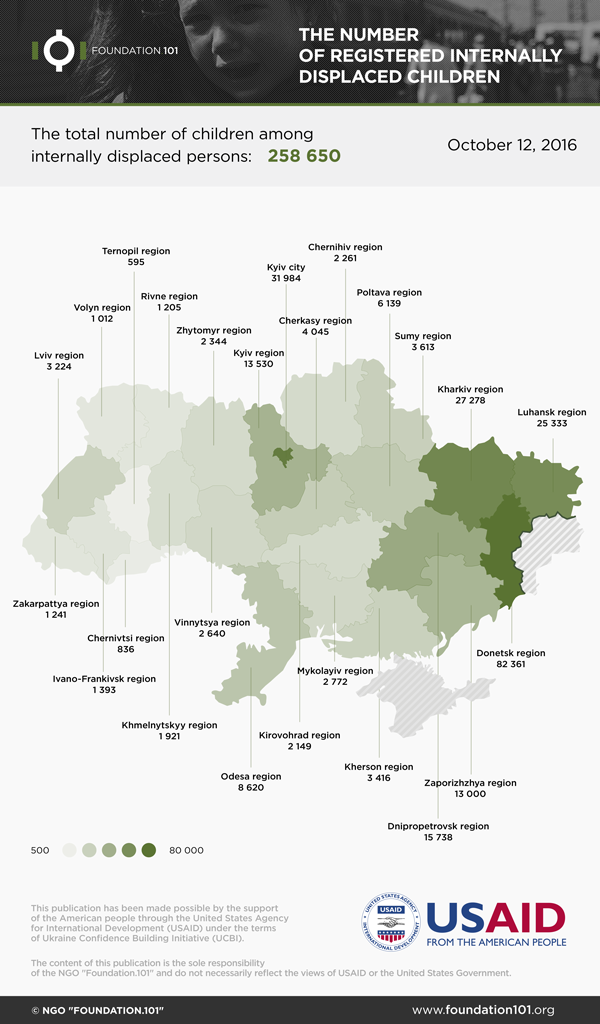 Donetsk has hosted the largest number of children — 82.3 thousand. Almost 32 thousand moved to the capital of Ukraine. The third region by the number of internally displaced children is Kharkiv region — 27.3 thousand.

The lowest number of children who moved from Eastern Ukraine or occupied Crimea was recorded in Chernivtsi and Ternopil region — less than a thousand of young people. 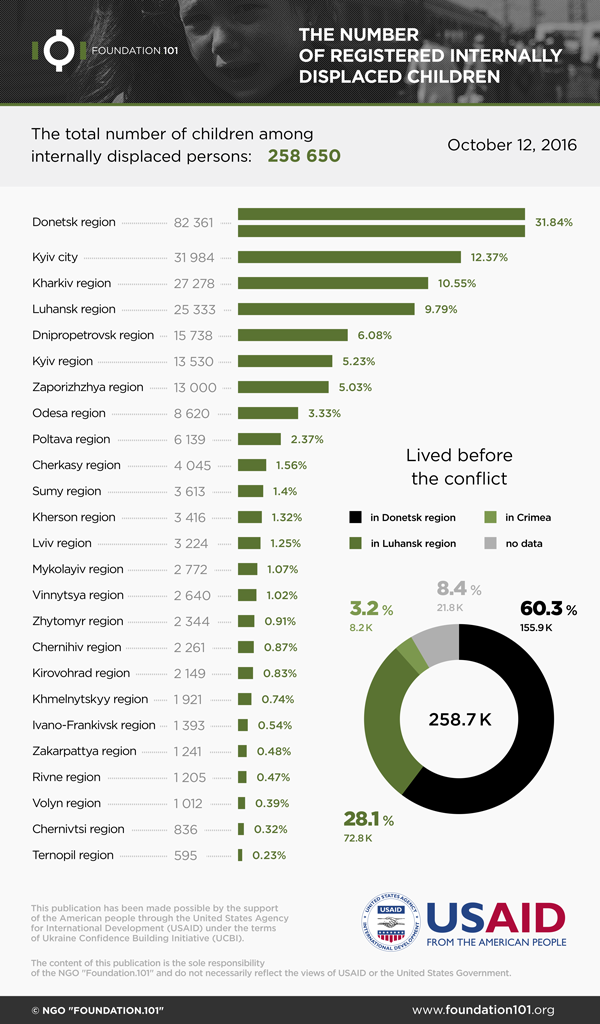